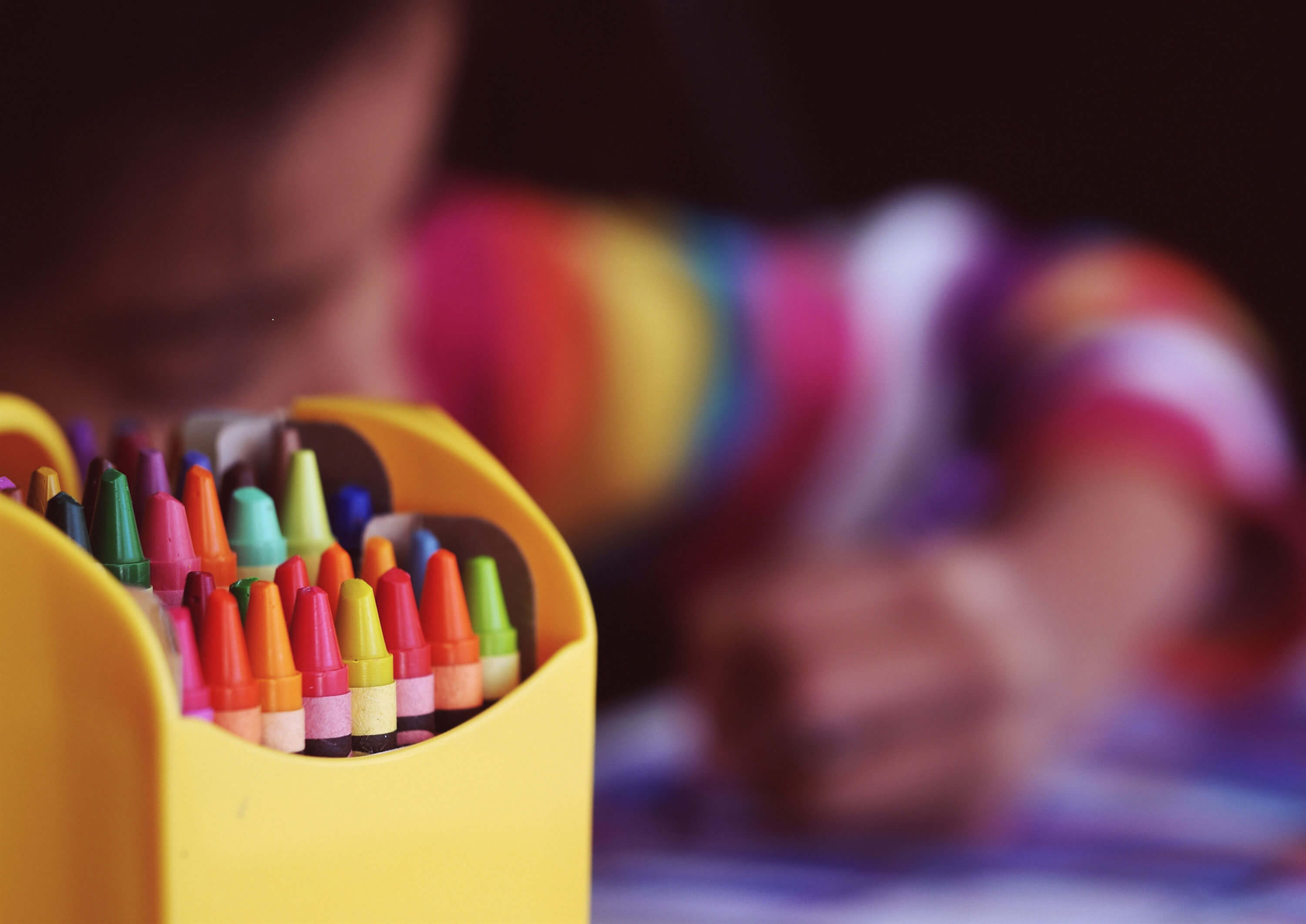 Quik Goals Welfare Organization was founded in 2007. Mr.Gulzar Ahmed is the founder of this organization.

He decided to built an organization that help people who are in need , make the possibility to provide Free services in pakistan Islamabad. After this he open’s branches in many countries such as in UAE Dubai, Melbourne, Australia and London UK. Now we are having our Headoffice in Canada In province Ontario, our foundation is register under Charity Act, at Federal Level in Canada, As Not-For Profit Foundation, Due to being nationwide foundation we having opportunity to serve Canadian. Which includes all the provinces.
Due to his dedication and determination today we are able to be here in Canada to serve Canadian with our welfare services.

The honourable Ms.Farah Gulzar, joined Quik Goals welfarein 2008, Head of research and development Project Director. Excellence Awarded by Federal of Pakistan 2009-2010.
After her outstanding and out courageous achievements. She became the President of the Organization.

The Honourable MP Scott Aitchison rewarded Ms. Farah Gulzar. She is the President and Director of our foundation. She have done her Criminal Justice School from Sam Houston state university in Huntsville,Texas USA.

Quik Goals women and child protection foundation in Canada, Ontario in July,2020, due to her and foundation Outstanding and dedicated Services towards Canadian in difficult time During Covid-19.
Quik Goals’s President and Director herself is Criminal Justice Attorney, which honourable for our team.

President and Director address to the Nation:

We believe in a world where every child can read and every mother have to be protective Our mission is to invest in early childhood education in order to empower the next generation. During there educational period It is our mission to guide them how they could protect them and there mother from domestic violence and sexual abuse! They need learn the difference from the very beginning of there life. We do that, by creating awareness programs and providing necessary resources in underprivileged areas. Contacting schools for making the awareness. We truly believe that domestic violence and sexual abused can only dealt if we educate our generation from the beginning that how they need to treat others! We believe in smart fund allocation, and therefore we employ minimal staff.

Ontario Muskoka as Not -for -profit Foundation!

Quik Goals would like to thank for our OPP detachment in BurksFalls. Quik Goals have received a letter of gratitude fromThe Detachment Commander Dominic Lalonde. Once again we like to thank them all for accepting our little appreciation for there outstanding and out courageous services.

The honourable International Community Director, Gold Medal and IT Head.He joined the Organization in 2010, as head of IT and media department. After his achievements, the moment he received his Gold- Medal, he became Director of our organization. Head of IT of International and Media Director. He helped Quik goals , to achieve to open the branches not only in London UK, but also took the all responsibility to mange them as accordingly. Indeed, he is the great asset of our Organization.

Honourable Director Finance, and Head Distribution Department. He joined Organization in 2010. We are honoured that he became a part of our Organization. When we need someone to takecare our branch and implement our projects in Pakistan , especially in mardan and swat areas. Organization is thankful to him for his great contribution and help , while quik goals have collaborated projects in pakistan , W H O and Dar-ul-Amaan. He help the quik goals to facilitate not only Northen areas but also he was able to arrange Very First Medical Team , which had female Doctor’s, Nurses, Maids as well. Quik Goals always appreciate his great and courageous contribution.

Mrs. Umbreen is the head of our research internation and project director. She is working with organization since 2009, we are really proud having her own board. Indeed, all the research departments in all the executive branches in all over world, thats her responsibility, to send the research team, to our target areas, and then finalize accordingly.

Quik Goals, really Honoured that Mr. Gurdic joined us in 2010, since he is serving our foundation with all of honesty, dedication and determination. His expertises are in international Economical affaires with his help we are able to develop very economical project for the foundation.